Series of programs 3 times a week during 3 weeks, starting at 5 pm.

The newly renovated place of The Space of Opportunity, at Práter 63 will open its doors for the first time! During this summer we invite young people with a series of programs called BELAKÓ (“Move in”) 3 times a week during 3 weeks (Tuesday-Wednesday-Thursday) from 5 pm between 20th July and 5th August. Talks, collective painting, movement, meditation, “mind-reading” circle, cinema and finishing off with an unusal party, details of which will be announced later.

Details, information about each program are on the Facebook page and the Facebook events of The Space of Opportunity. 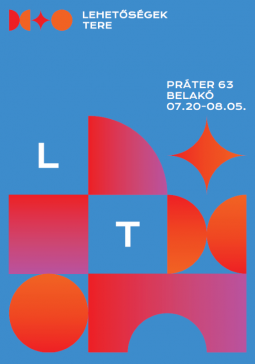