academia (re: an exploratory journey)

Image: Installation of the exhibition at the Research Centre of the Humanities, Budapest 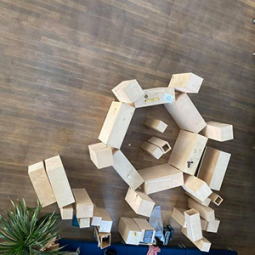