spaces of emancipatory pedagogies - SOLD OUT 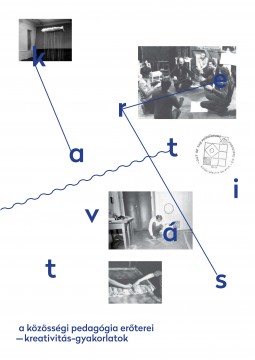