Art for All—Call for Participation /

The Catalyst Award—that has been redefined by tranzit.hu each year—developed in the last two years (2014, 2015) from an award into a grant that funds new projects. In 2016, the aim of the call is to facilitate contemporary art—as a form of critical thinking and learning—to reach and explore new contexts and locations outside of its usual territory. Therefore, the call for participation takes the genre of traveling exhibition as the point of departure.

HUF 2,000,000 for a Consensus in Issues Regarding Moral and Professional Principles in the Art Field /

This year the Catalyst Award is fully transformed! It is now your turn to decide how tranzit.hu should use the budget of the Award!

This year, we depart from the tradition of awarding already initiated or completed projects, based on the decision of a jury. We attempt rather to initiate a collective artistic process, and to enable a common project to be realized. We anticipate project proposals that encourage the self-determination of the contemporary art field in Hungary.

The Catalyst Award, founded by tranzit. hu, will be handed out thi year for the fourth time. 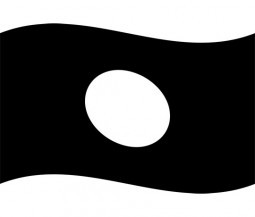 Tranzit. hu, hands out the Catalyst Award for the third time. The award wishes to reward art, cultural, and political projects, as well as academic research initiatives, that represent a formal or contentual contribution to the topic of self-organization. The Catalyst Award accords a prize of HUF 500.000 per project, and a prize designed by artist group Société Réaliste. 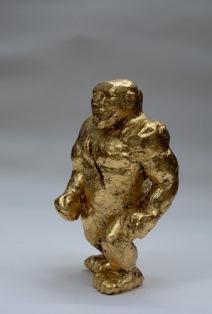 This year, for the second time, the Catalyst Award, founded by tranzit. hu, will be handed out.

The award is given to individuals, projects, and initiatives which, directly or indirectly, have an impact on the contemporary art scene–they contribute to the presentation, discussion and mediation of art with their progressive approach of form or substance. 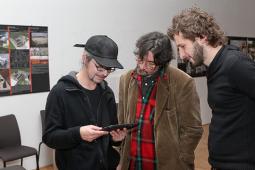 tranzit.hu has founded the CATALYST AWARD a contemporary art award that is given to individuals, projects, and initiatives that, directly or indirectly, have an impact on the contemporary art scene and contribute to the presentation, discussion and mediation of progressive contemporary art.