Exhibitions at the tranzit.hu office

The exhibitions to be seen in the office space of tranzit.hu outline
the portrait of tranzit.hu and at the same time function as spaces of encounter and dialogue.

Some of the shows will re-present emblematic artworks or re-visit art events whose memory has faded, while other projects will address the local as well as the broader operational framework of tranzit.hu.

As our first exhibition event, we’ll present „The First Images”, a 1994 video-installation by Balázs Beöthy. The work processes personal
memories; it consists of the black-and-white reproductions of the first pictures the artist saw in his family home (and which formed the basis of his understanding of a „picture” later on) and the stories told about these pictures in a video-interview with the artist’s father. The unfolding family narrative is thus linked with questions concerning the nature of images and the role of the artist. 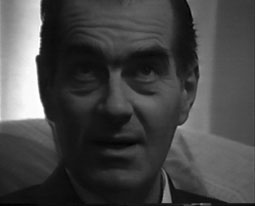