During the October event, we will touch upon issues, such as the plans for the new museum-quarter-to-be in Budapest or the Hungarian government’s 2014 budget proposal for culture . 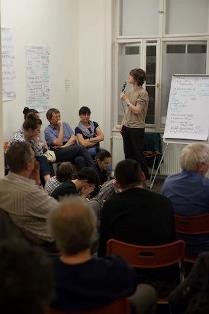