Artist-in-Residence Programme at Q21/MuseumsQuartier in Vienna / 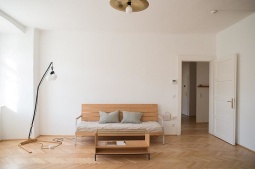 The two months residencies are designed for artists, curators and theoreticians from Croatia, Czech Republic, Hungary, Romania, Slovak Republic and Slovenia working in the field of contemporary art to do research in their respective area. 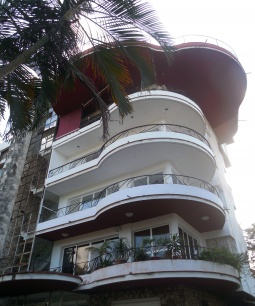 tranzit.hu in Budapest and Artista X Artista in Havana is launching a residency and exchange program for artists in Hungary and in Cuba. 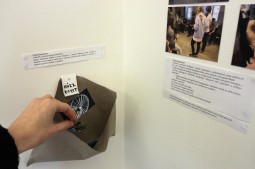 This year, we continue the Artists at Schools project, which was originally announced as a pilot project in 2012, and is based on the collaboration between artists and schools.

Please note that the application is to be submitted in Hungarian.

Part of the War or Memories program series / 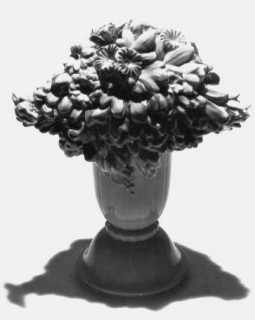 tranzit.hu is looking for history teachers with an adventurous spirit to participate in a two-day simulation game in Budapest, in which the peace treaties closing the First World War will be reenacted.

The time and the venue of the simulation game is April 17-18, 2015 at the open office of tranzit.hu (1068 Budapest, Király utca 102). (tranzit.hu will cover the transportation and accommodation costs of participants coming from outside of Budapest.)

Winners of the Open Call / 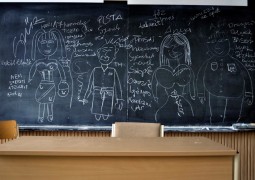 The Artists at Schools program, which was launched in 2012 as a pilot project, has shown that, as a result of the changes affecting the Hungarian education system, there is a great need for programs that interpret the concept, and develop the practice, of democracy, as well as allow free space for creativity. In this way, tranzit.hu continued the project in 2013 and 2014 and announced an open call 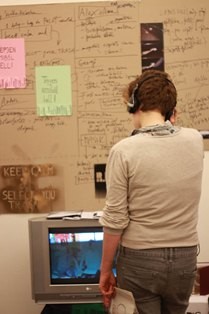 This year, we continue the Artists at Schools project, which was originally announced—and carried out with positive results—as a pilot project in 2012, and is based on the collaboration between artists and schools.

Please note that the application is open to Hungarian speaking artists . 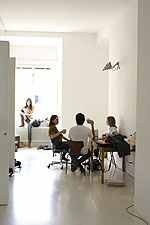 tranzit is a network of five independent, non-profit organisations in Austria, the Czech Republic, Hungary, Romania and the Slovak Republic. Since 2002 tranzit has been developing artistic and cultural activities with a critical approach, fostering a permanent dialectic between local and global culture.

The Artists-in-Residence programme at quartier21/MuseumsQuartier is part of this endeavour and provides young artists from the Czech Republic, Hungary, Romania and the Slovak Republic with a guest studio and the opportunity to live and work in Vienna for the period of two months.
ERSTE Foundation is the main partner of tranzit and also provides financing for the Artists-in-Residence programme. tranzit is responsible for selecting the artists.

The residencies are designed for artists, curators and theoreticians working in the field of contemporary art.

LABOR announces a call for artists and curators for the use of the space of LABOR as a studio or an open space for a two- or four-week time in August 2011.

LABOR announces a call for artists and curators for the use of the space of LABOR as a studio or an open space for a two- or four-week time in July and August 2010. Successful applicants can use the space of LABOR for realizing projects related to visual culture. The aim of the residency is to provide a possibility for artists and curators for individual (or collective) work, introduction, and to get in contact with the Hungarian contemporary art scene. During the residency participants can use the spatial and technical facilities of LABOR (internet access, laptop); the library and the exhibition spaces.


tranzit. hu and ACAX | Agency for Contemporary Art Exchange are inviting applications for a

The successful recipients of the scholarship will be hosted by the Communication and Press Department of Documenta 12 in July-August 2007. The study trip offers an opportunity to get acquainted with the operational mechanism of the exhibition, mainly with the communication strategies and the educational programs connected to the exhibition.

The scholarship offers 800 euros and covers the expenses of travelling and accommodation.

During the scholarship scholars has to write an article or interview regarding the exhibition every week. The publication opportunity will be provided by tranzit.hu and ACAX.

Result of the open call / 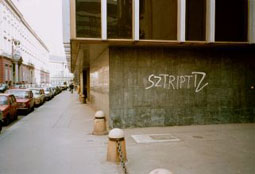 Winner of the open call is the project Graffiti-saving, 1993 by János Sugár