Art Under a Dangerous Star: The Responsibilty of Art

Opening at the Studio Gallery :

Opening at the tranzit.hu open office :

Art Under a Dangerous Star is a three-part event and exhibition series between April and June, 2014, the second part of which is an international group exhibition. The title is a quotation by Hungarian art critic and art historian Ernst Kállai form a short text he wrote in 1942 about how artists reacted during the Second World War to the existential crisis generated by the rise of fascism. More broadly, the project endeavors to investigate the place, tasks, and responsibilities of contemporary art in an era overlapping crises, as well as in the face of the authoritarian state power delimiting self-determined culture and critical thinking.

The attribute "fascist" in Hungary in the recent decades has been a pejorative, yet weightless term. Both the totalitarian leadership during state socialism and the political elite that came to power after the regime change of 1989 declared their value system "antifascist," even though both kept alive and practiced exclusion in many fields. Recently, this negative attribute has been filled with historical and political content. The political elite of the 1989 regime change did not reflect on the contradictions and divisive potentials of being anti-fascist and supporting neoliberal capitalism. What parallels can be seen between these current threats on democracy and historic fascism? What are possible forms of resistance? Can we find the roots of today's crises in the ideological unsettlement of the regime change and the alliance of antifascism and capitalism? 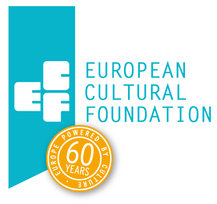 How Much Fascism?
Free school seminar with members of What, How and for Whom / WHW, Nataša Ilić and Sabina Sabolović, in collaboration with Nikola Vukobratović, representative of Alerta, Centre for Monitoring of Right-Wing Extremism and Anti-Democratic Tendencies, Zagreb. .

Send applications until May 4, 2014 at office@tranzitinfo.hu 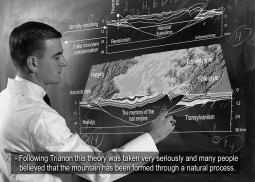